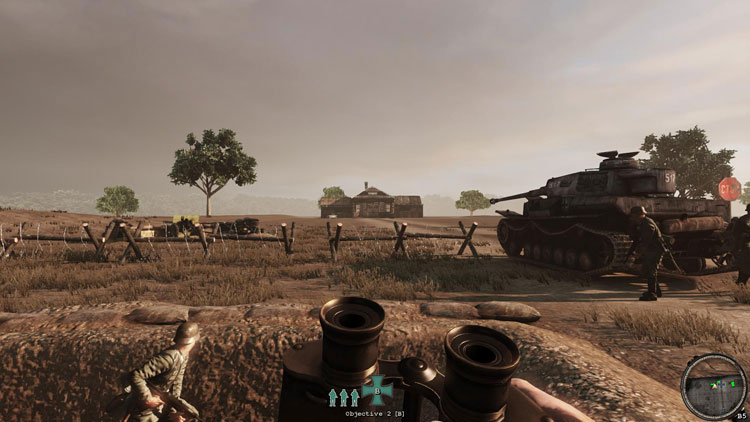 I’m torn with the graphics; on the one hand the maps and the battlefield look incredible, usually dirty, gritty, and very WW2 battle worn. But on the other hand too many graphic engine effects try to hide the graphic engines faults; most maps seem to be like Gears of Warmaps with the same tint and grey and building block buildings. It’s always easy to tell an Unreal Engine environment.

That said, with everything on the highest settings I was getting a steady 35 fps, I dropped it all down to default HIGH, and get about 45 FPS. Not bad at all considering my older card and the amount and size of the graphical representation.

The sounds have got to be the game’s biggest weakness. Sometimes a map will load and the sound will just stop, forcing an exit and a restart. Not just to me, three other players reported the same issue in one nights gaming session.

When the sound does work, it just seems all wrong, except for the actual weapon sounds. Actually more like way too much reverb. Your steps and sounds are over done, and many times I thought someone was sneaking up behind me because the steps sounded away from me, but were actually my steps.

And then the over abundant use of speech lines. Not just your character, but also of your teammates and the enemy. And they all seem to be extremely close to you. Sometimes they are and sometimes they’re not. Many times I would hear a one liner from multiple players, look around and no one’s near me. It can work, like sneaking in a building and hearing a German say something in the next room, but most of the time, they are across the battlefield. Terrible sound positioning. 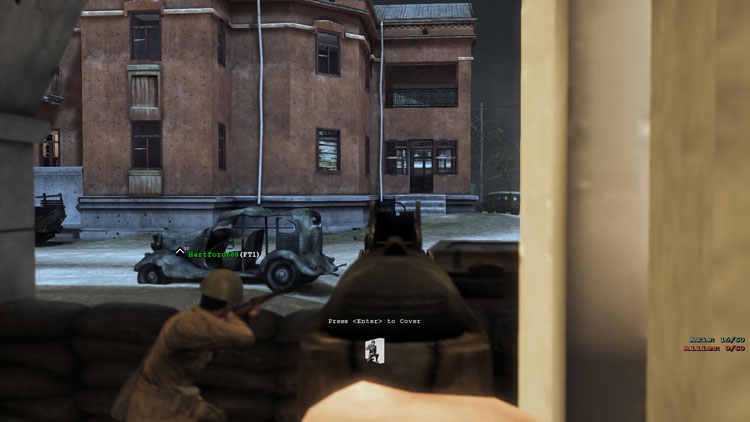 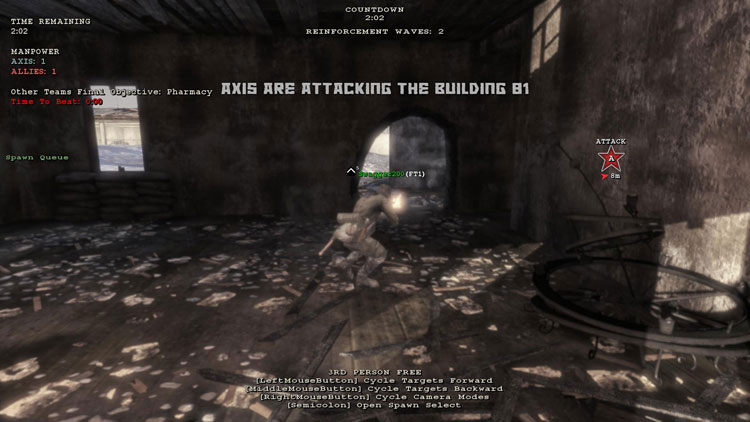 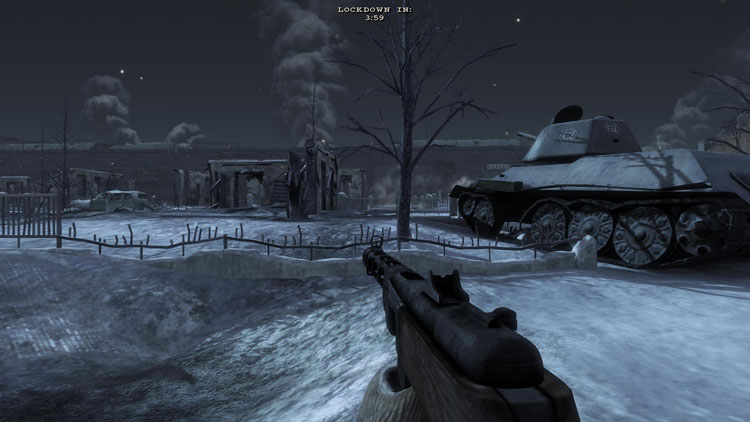 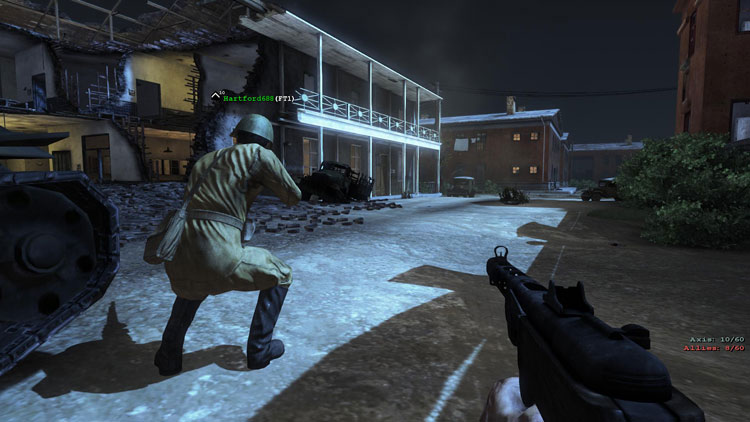