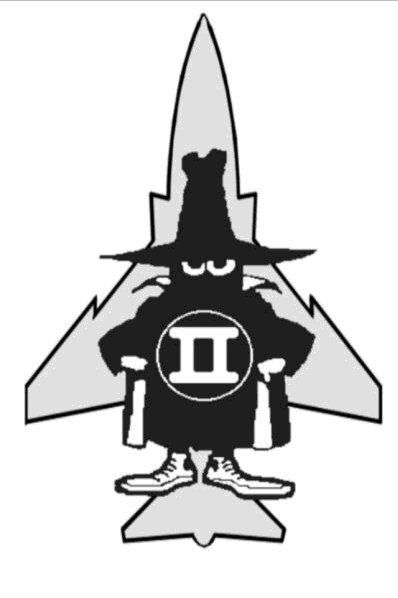 One more time, let’s return to our flight of F-4s!! I’ll throw in an imaginary air to air engagement, just to make Wolf’s day complete!! When we last saw Wolf flight, they had just topped off (topped off – replenished their fuel with air refueling) and were back with Cricket looking for more tasking. Let’s pick up the story there…

“Uh oh,” Wolf lead thinks to himself…something’s up. Better get the flight in order. “Wolf, go spread. Fence check.” Cricket has just told Wolf to take up a heading north (snap 360) and to accelerate to max military power airspeed (Buster is 100% military). Lead has told his flight to get into an attack formation (spread) and to perform all cockpit checks up to placing the weapons switches “hot”). 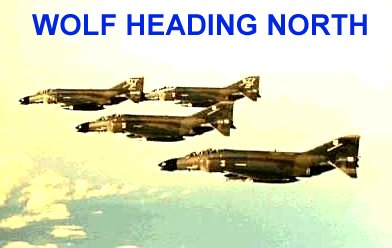 “Wolf 20, Dodge 35 is a flight of Thuds RTB out of Pack Six and they’re hurting. Cherry 08 is leaving the anchor and turning north to pick them up. Red Crown has Blue bandit activity south of Bullseye. I want you to sweep in front of Cherry. Let’s get our guys home!”