Looking out the window of the VC I could easily pan around and zoom in on the action. At times there were 8 or 9 aircraft taxiing around the airport or in various states of takeoff and landings. Some people would depart the area and then fly off to other airports. If there are other controllers in the session at those airports they can handle those aircraft too. Each aircraft has a red label so you can keep track of everyone. That is useful since FSX (unbelievably!) doesn’t have TCAS (or GPWS!). I don’t know why adding a TCAS module to FSX was not a priority, but it’s sorely missed. I’m sure it will become an add-on later on down the road. Coming back around my Lear captured the ILS just fine and I made radio calls to the tower to keep him apprised of my location and intentions. He cleared me to land and did offer me information about the winds and traffic. Specifically that there was a plane he wasn’t communicating with in position on my runway (a noob spawner!) so that I should land long. I landed long over the Baron and pulled off the runway, contacting the ground controller to request a taxi back to the active for another ILS pattern. 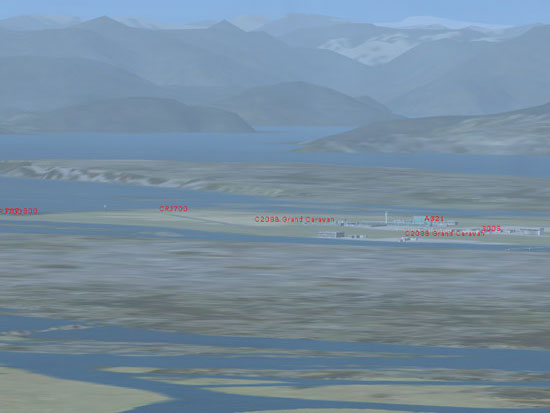 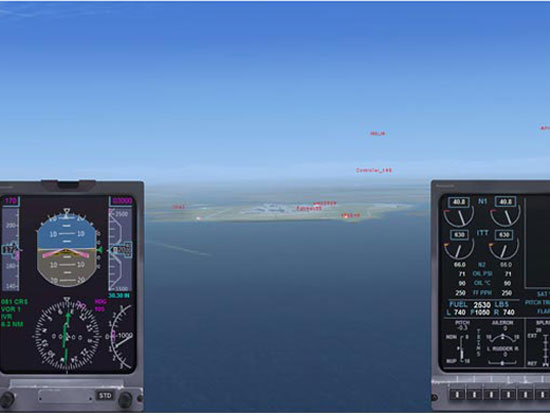 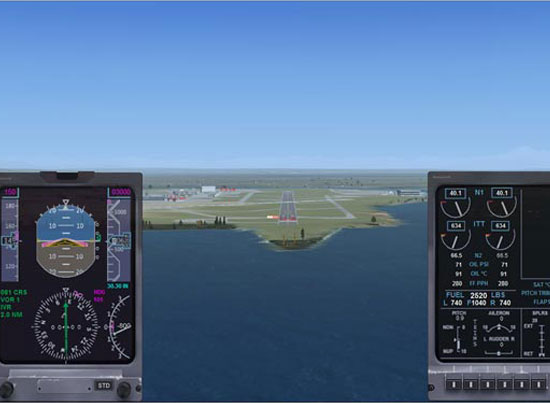 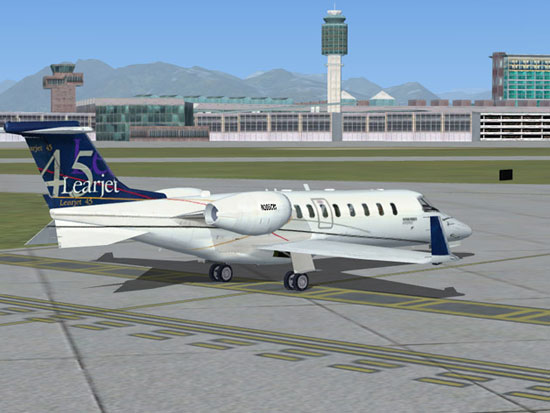