You’d have to have your head in the sand not to recognize that the online sim community is rather polarized over FSX. I’ve seen a lot of just plain silly and hateful stuff posted and I’ve just decided to stay out of this time. I’d like to bring up a couple points though. As I stated, my first impression of the sim wasn’t the same as the one that has evolved after spending many hours of time with it. I know that I can’t run the sim with all of the bells and whistles and I’m fine with that. To call this sim “future-proof” is pretty accurate. As John Reynold’s performance data in Part IV indicates, even the most cutting edge hardware will struggle with maximum detail settings. Obviously as the hardware catches up the performance will pick up allowing us to increase the available features onward and upward. In doing direct comparisons with FS9 maxed out and FSX at medium (completely playable) settings I can see that FSX outshines FS9 in many (if not most) ways. And I haven’t even started to do post-install tweaks to my configuration, all I’ve been toying with is the in-game sliders, so I’m optimistic that my performance will only increase. There are those in the online community that are upset at that very premise: that they are *required* to use community derived tweaks to gain the performance they want. In my experimentation though, I’ve found good performance without having to resort to those methods (but I’m sure I eventually will). I’ve also seen wildly different opinions by different users who have almost the exact same system configurations. The obvious conclusion is that different people either have different expectations or different levels of patience when it comes to configuring their systems or the sim. And a final note, I realize that my system is a bit above average, so the opinions of people with more mild hardware configurations are probably going to differ from those with higher end systems.

But where exactly is all that processor power going you might ask? Here are a couple screenshots that give a clue as to just how much rendering has to go on at maximum detail levels. Keep in mind that my screens probably haven’t even drawn in all of the auto-gen scenery either because I’ve found that on maximum settings (unplayable for me) the software is continually adding and removing objects in an attempt to meet the frame-rate limitations. 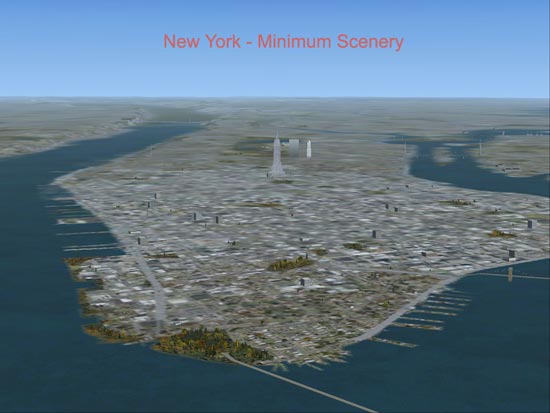 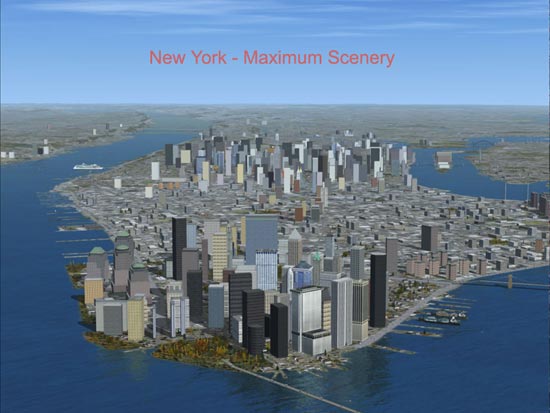 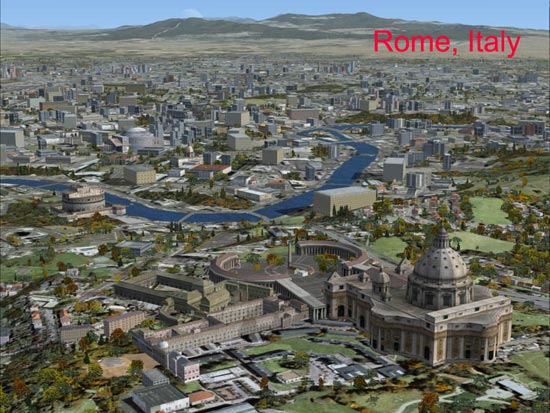 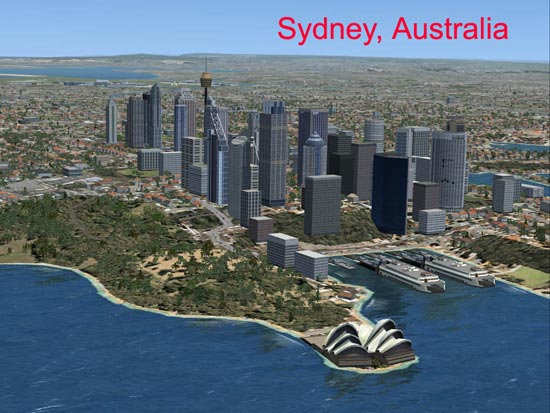